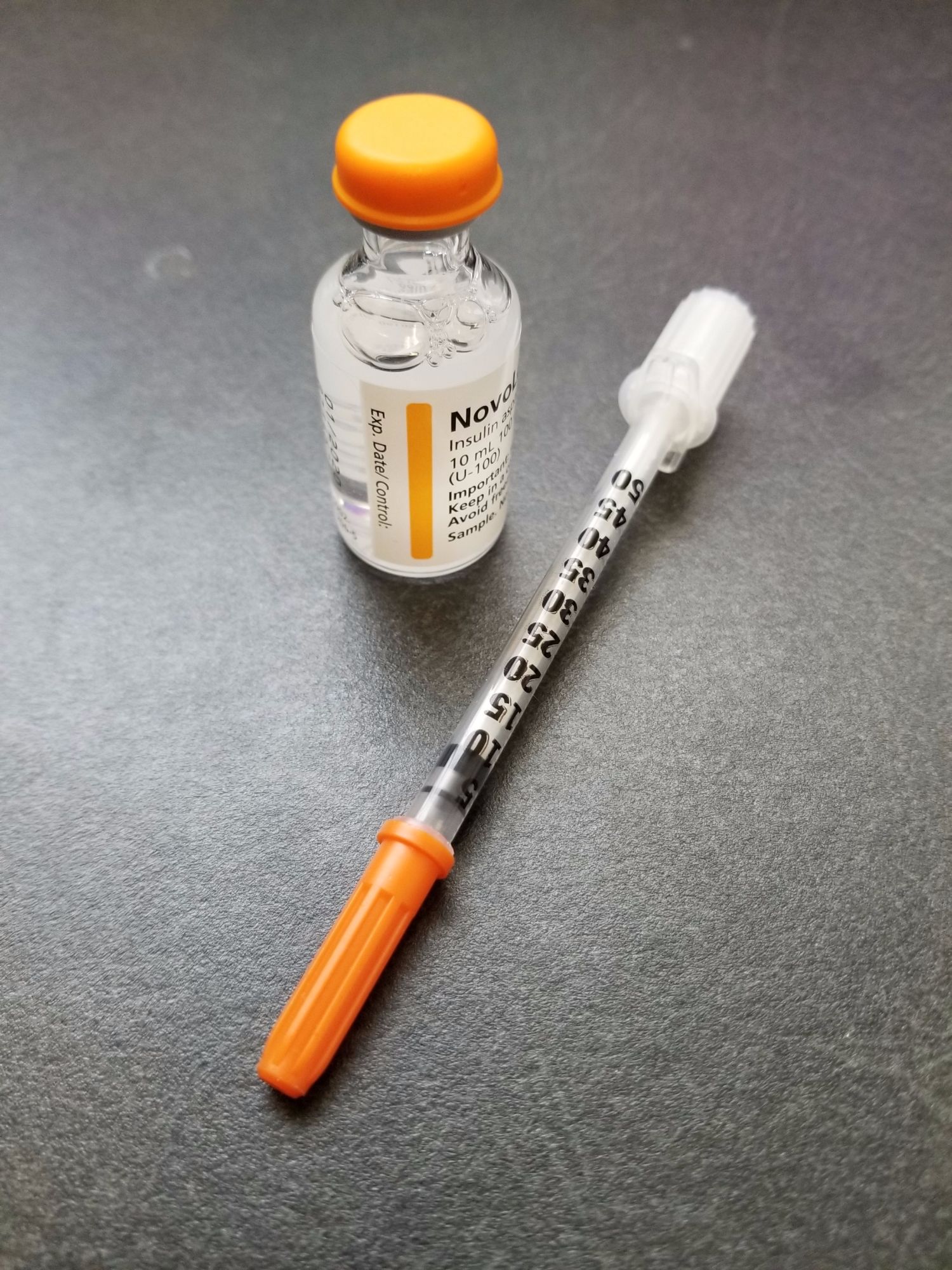 Of the estimated 13 to 14 million people in the United States with diabetes, between 90 and 95 percent have noninsulin-dependent or type II diabetes. Formerly called adult-onset, this form of diabetes can be diagnosed at any age but is more common middle age individuals.

Nearly half of people with diabetes don't know it because the symptoms often develop gradually and are hard to identify at first. The person may feel tired or ill without knowing why. Diabetes can cause problems that damage the heart, blood vessels, eyes, kidneys, and nerves

Although there is no cure for diabetes yet, daily treatment helps control blood sugar, and may
reduce the risk of complications. Under a doctor's supervision, treatment usually involves a combination of weight loss, exercise and medication.
This document isn't a guide to treatment and it doesn't replace the advice of a doctor. It's one of many sources of extra information about diabetes. Local diabetes groups and clinics sponsor
meetings and educational programs about diabetes that also can be helpful.

The two types of diabetes, insulin-dependent and noninsulin-dependent, are different disorders. While the causes, short-term effects, and treatments for the two types differ, both can cause the same long-term health problems. Both types also affect the body's ability to use digested food for energy.

Diabetes doesn't interfere with digestion, but it does prevent the body from using an important product of digestion, glucose (commonly known as sugar), for energy.

After a meal the digestive system breaks some food down into glucose. The blood carries the glucose or sugar throughout the body, causing blood glucose levels to rise. In response to this rise the hormone insulin is released into the bloodstream to signal the body tissues to metabolize or burn the glucose for fuel, causing blood glucose levels to return to normal. A gland called the pancreas, found just behind the stomach, makes insulin. Glucose the body doesn't use right
away goes to the liver, muscle or fat for storage.

In someone with diabetes, this process doesn't work correctly. In people with insulin-dependent diabetes, the pancreas doesn't produce insulin. This condition usually begins in childhood and is also known as type I diabetes (formerly called juvenile-onset) . People with this kind of
diabetes must have daily insulin injections to survive.

In people with type 2 diabetes the pancreas usually produces some insulin, but the body's tissues don't respond very well to the insulin signal and, therefore, don't metabolize the glucose properly,
a condition called insulin resistance. Insulin resistance is an important factor in noninsulin-dependent diabetes